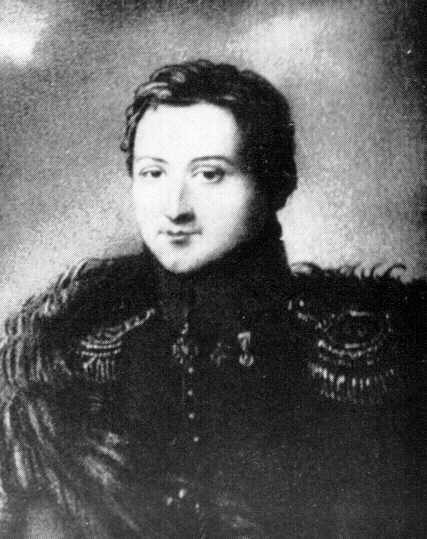 Serge was born in St. Petersburg and spent his childhood with his brother Mathew in Hamburg and Paris. He was an outstanding student at the Hix boarding school with a gift for poetry writing many verses in french and latin. He entered the School of Bridges and Tunnels where he graduated as deputy engineer. The campaigns of 1812-1814 earned him the military decoration of the Order of St. Vladimir, 4th Class and gold shoulder boards. He transferred into the famous Seminovsky Regiment but following its famous demise was transferred to the southern army.

As a Lieutenant Colonel in command of the Tchernigoff Infantry Regiment and a member of the Southern Secret Society, he fomented an armed uprising and revolt. Troops loyal to the Czar using superior canon fire put down the revolt after less than three days. In the process, Serge was seriously wounded and his younger brother, Hippolyte, upon seeing what he took to be his dead brother, took his own life with a self inflicted bullet to the head.

Serge was found guilty by the Supreme Court of Treason and sentenced to death by the Wheel - a barbaric execution which broke the back of the unfortunate convict. However, the sentence was commuted to death by hanging since a firing squad was deemed to be too honorable a death. At 5 AM on the morning of the 13th of July 1826, he and the other five convicted Decembrists were hanged from the gallows. Witnesses stated that three of the convicts had the misfortune that their ropes broke or in some way allowed for them to fall through the gallows. It was expected for their sentence to be commuted as a result but the Czar had gone off on a hunting trip and so the three were marched back up to the gallows and hanged again. Just before his death, Serge was alleged to have said: "Poor Russia, it cannot even execute its criminals properly any more. God save Russia and the Czar." The handkerchief used to mop his brow is in the private collection of the Mouravieff-Apostol-Korobyine family kept at the Lausanne Library in Switzerland. The bodies were removed and buried in unmarked graves by order of the Czar. 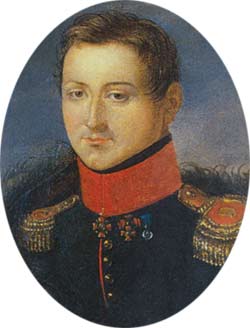 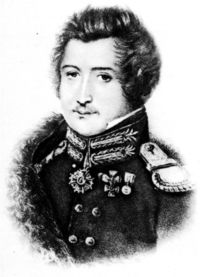 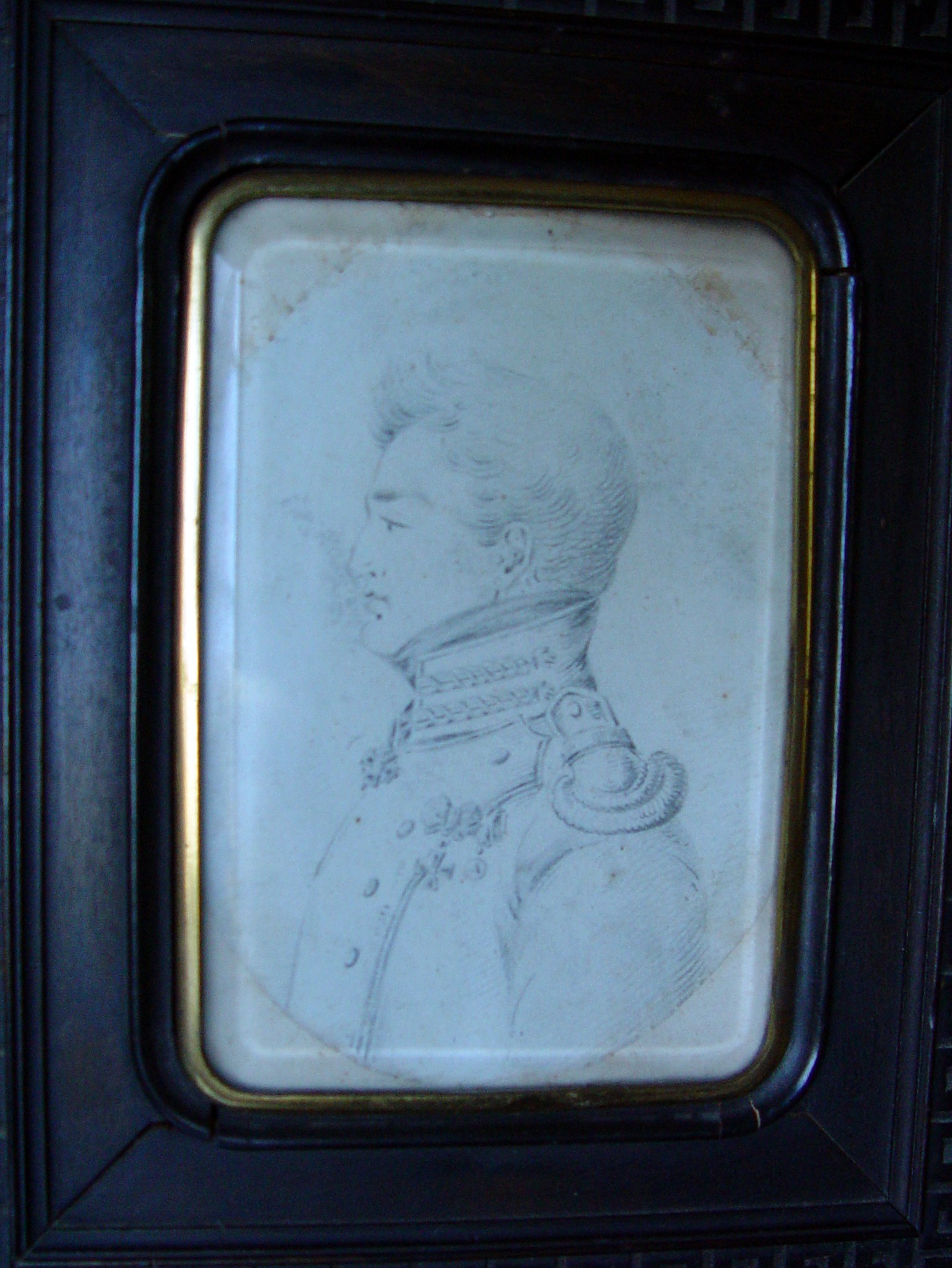 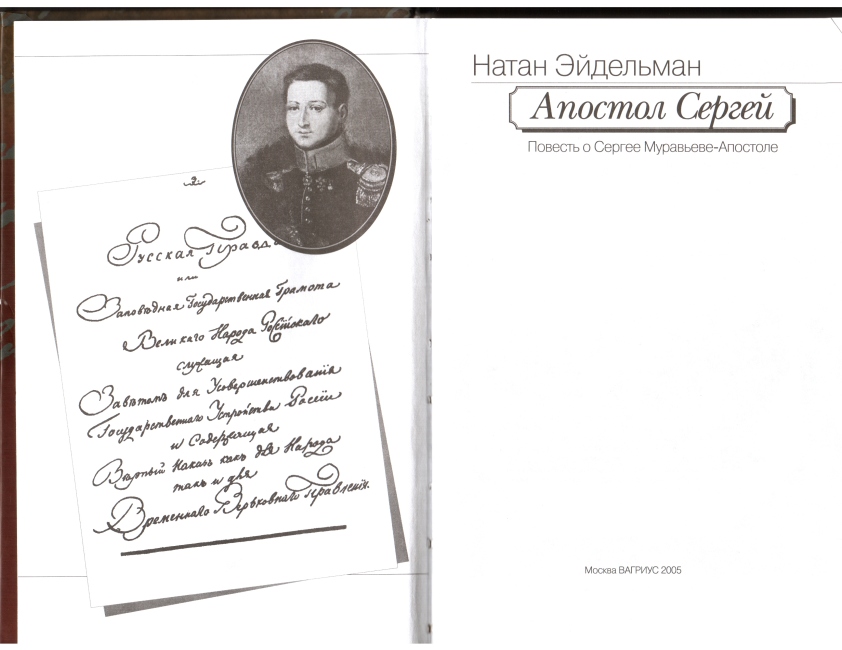 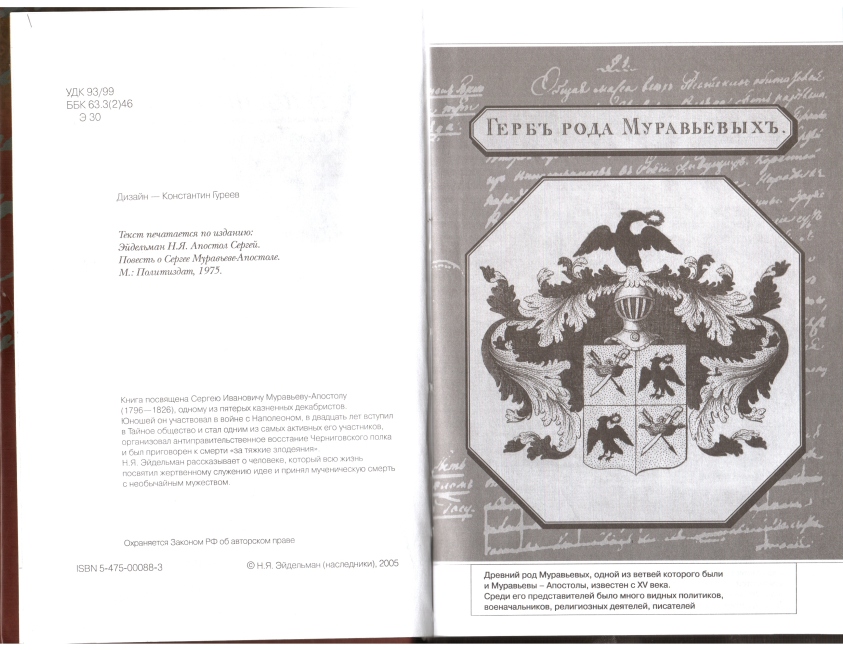 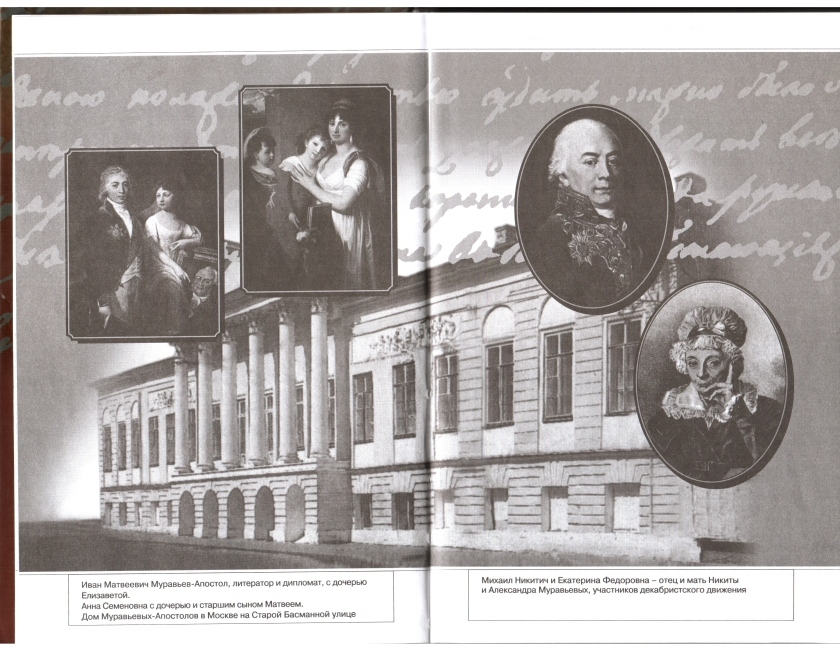 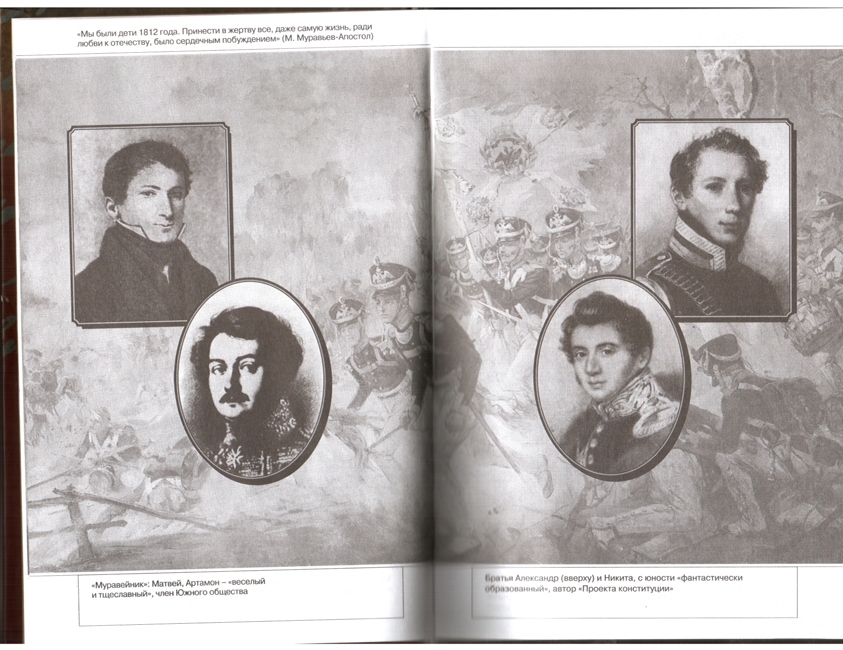 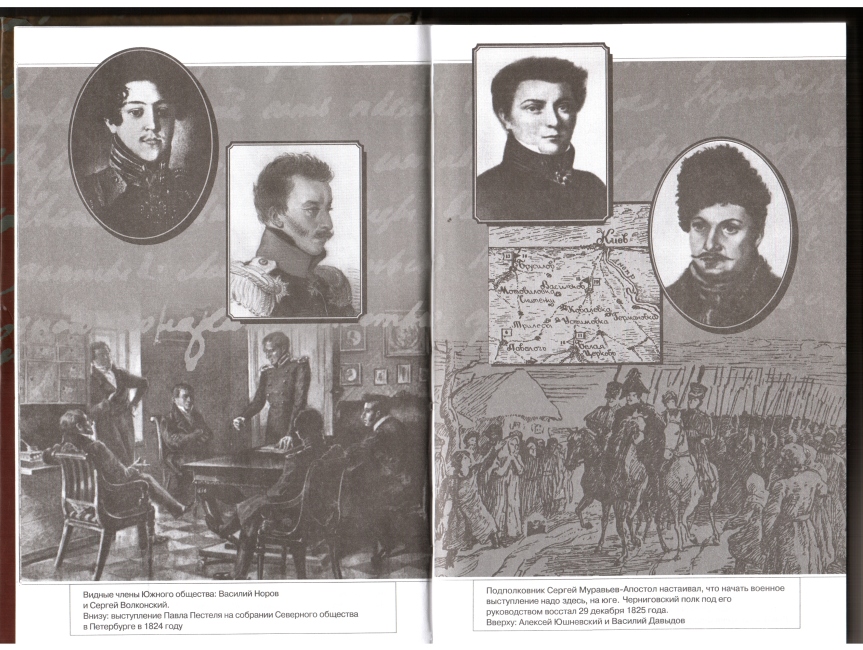 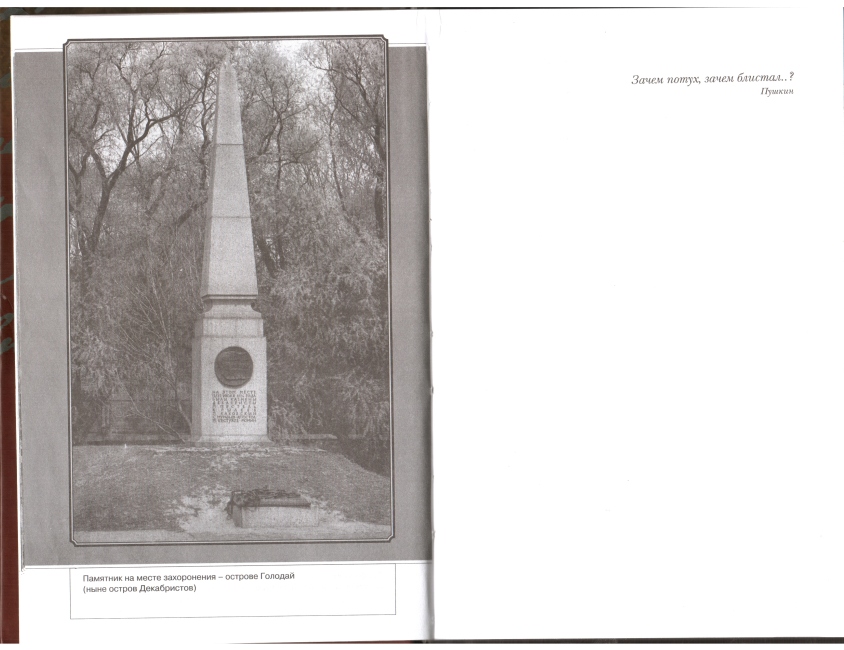