This home was built by Danylo Apostol in 1730. Ivan Mouravieff-Apostol inherited it in the mid-18th century and added the two wings giving it a more Versaille look. The property was passed to his eldest son Matvei but in 1825 Matvei was stripped of all property after the failed Decembrist revolt. Ivan's son by a second marriage took over the property but lost the house to a German officer when he pledged the property for a loan that he could not repay. Nadezda and Vladimir Vladimirovitch Mouravieff-Apostol-Korobyine recovered the property in 1911 and were its last occupants until the Bolsheviks seized all private property in the Ukraine. Today it forms part of a State Veterinary College but has fallen into considerable disrepair. 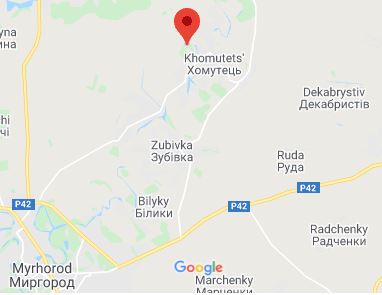 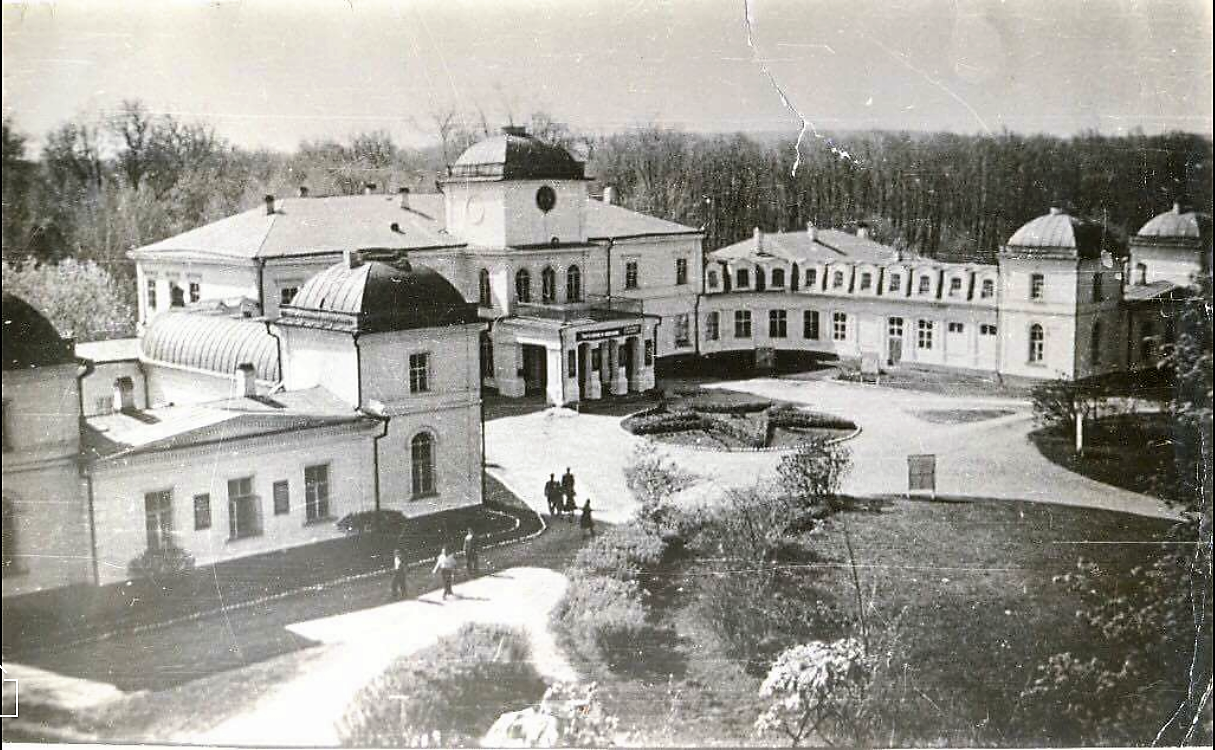 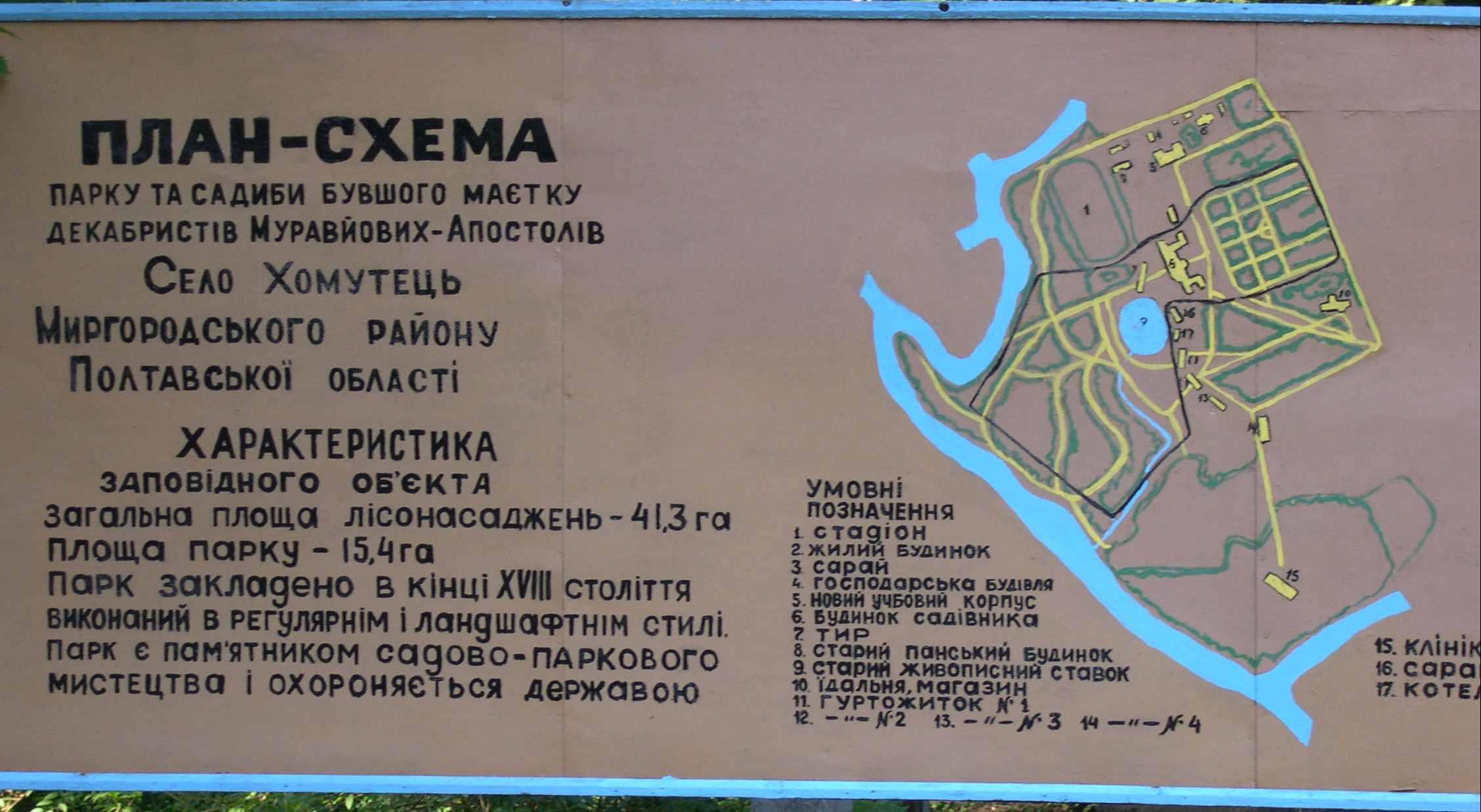 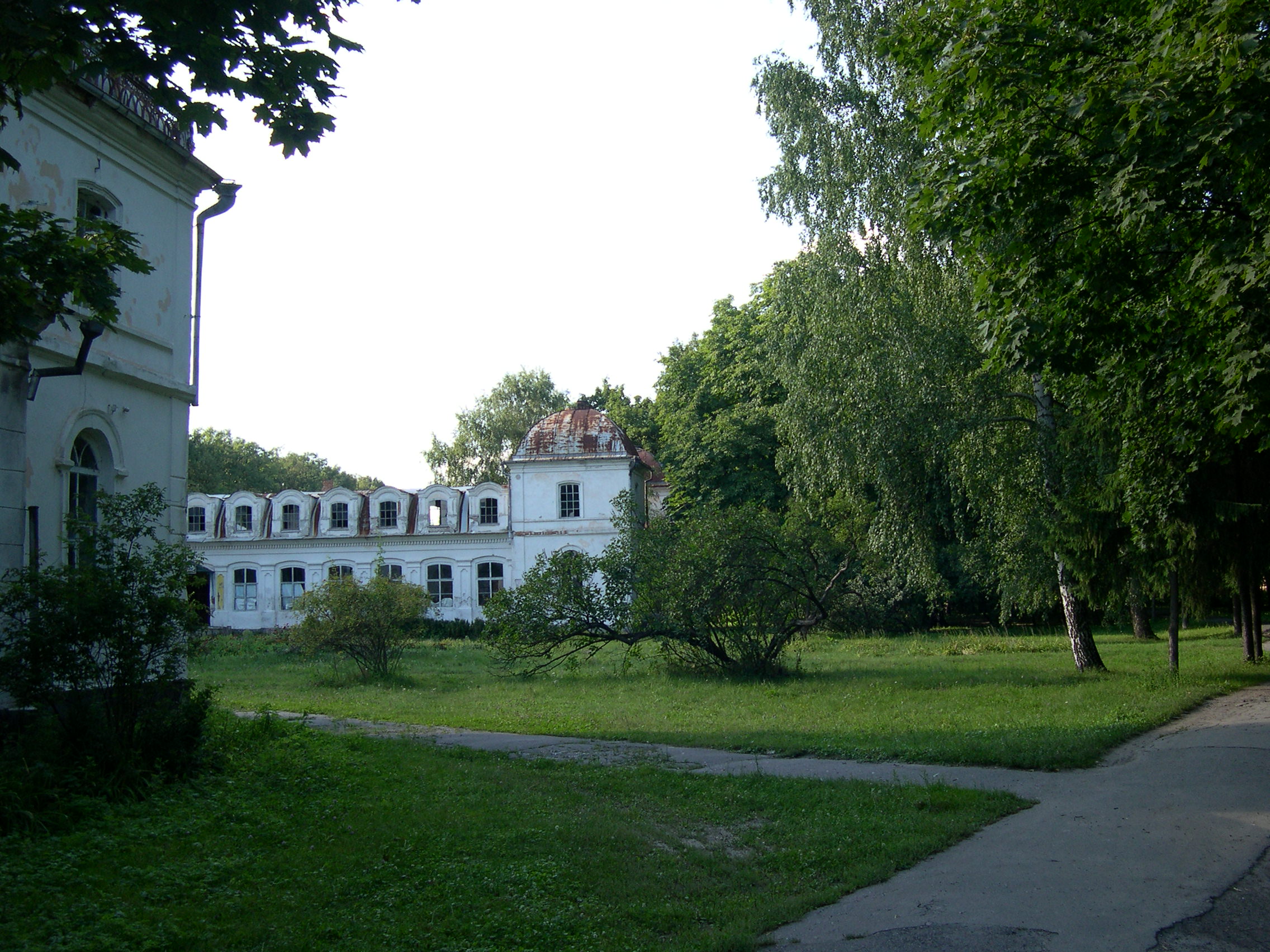 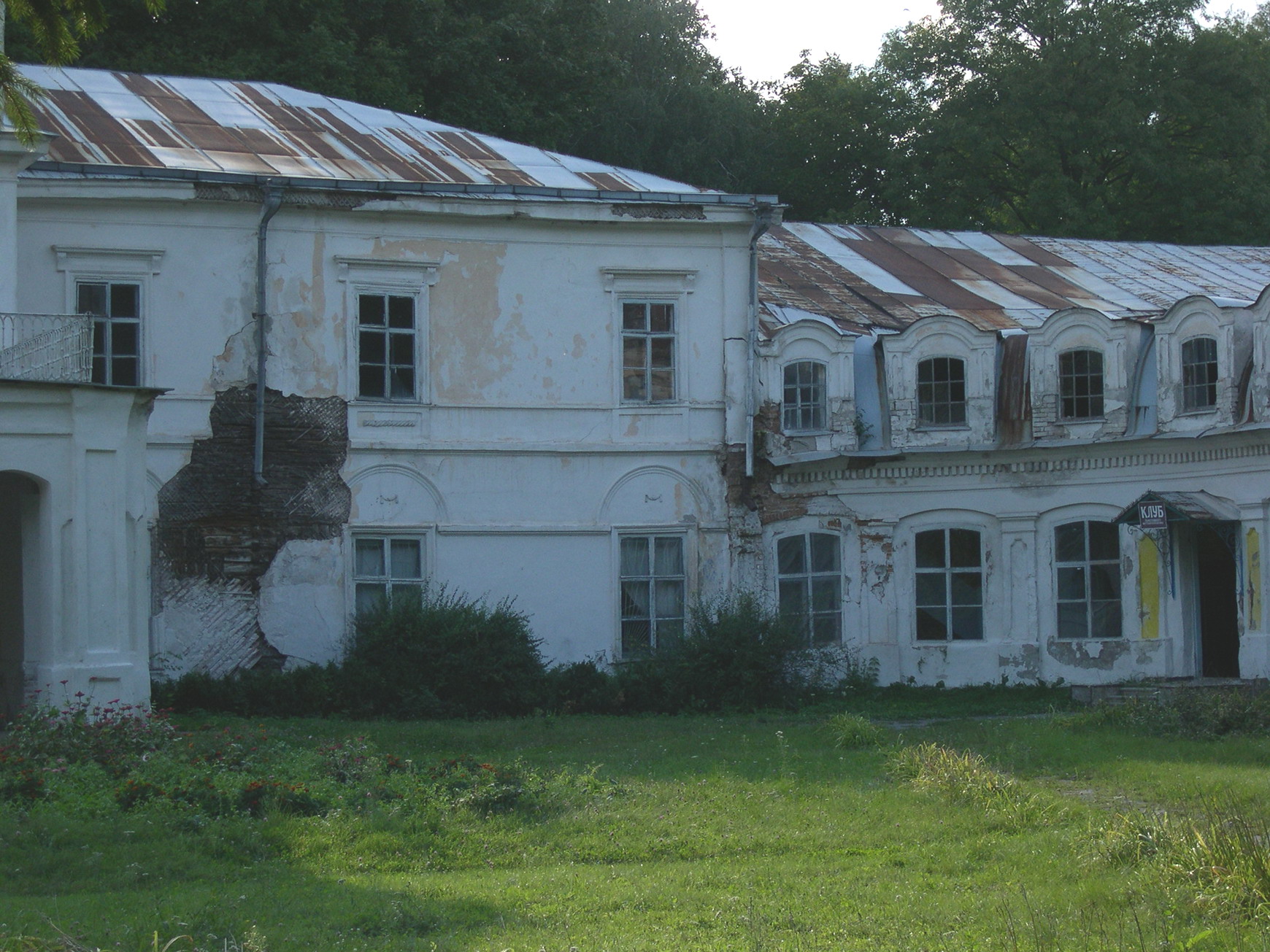 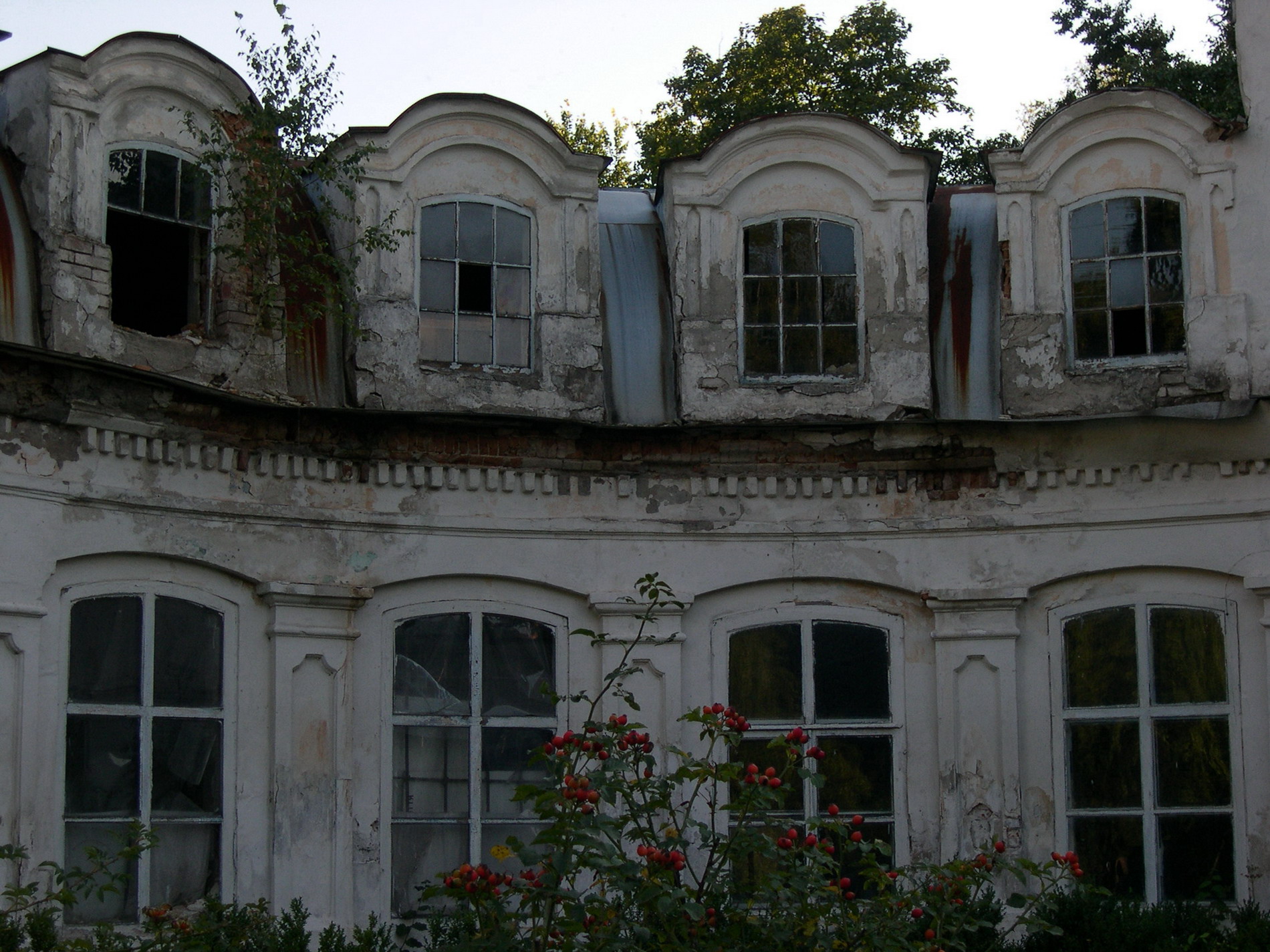 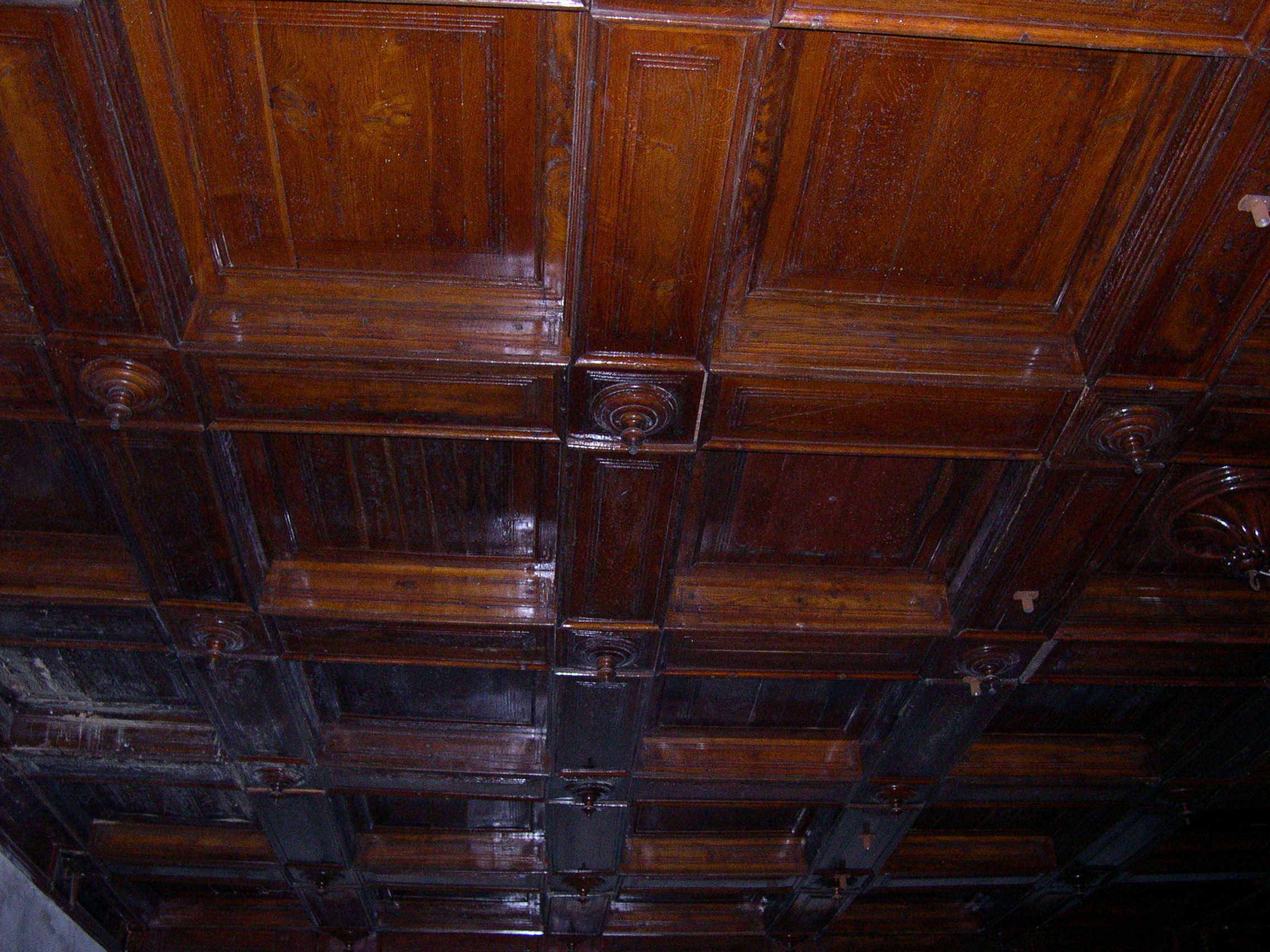 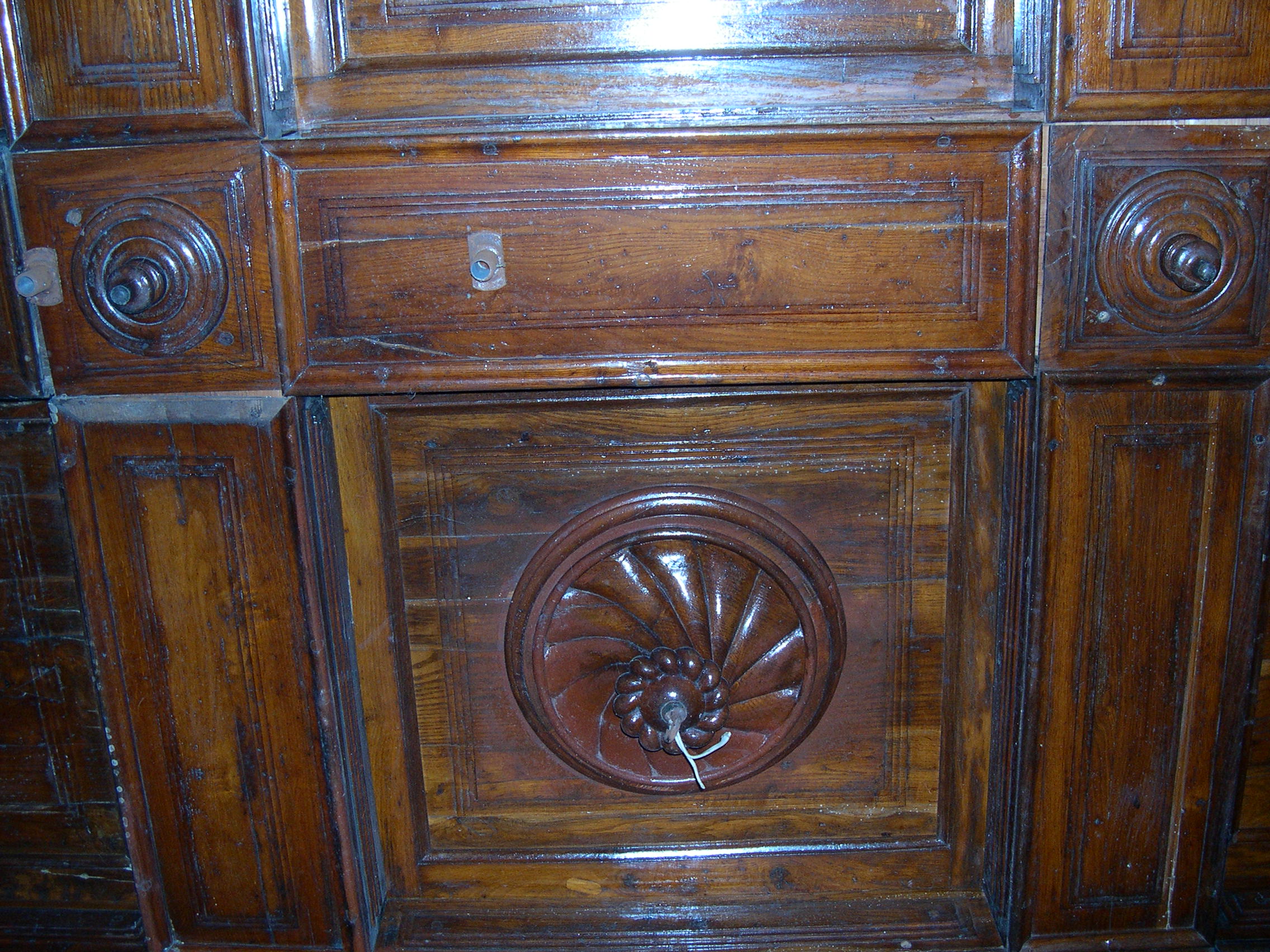 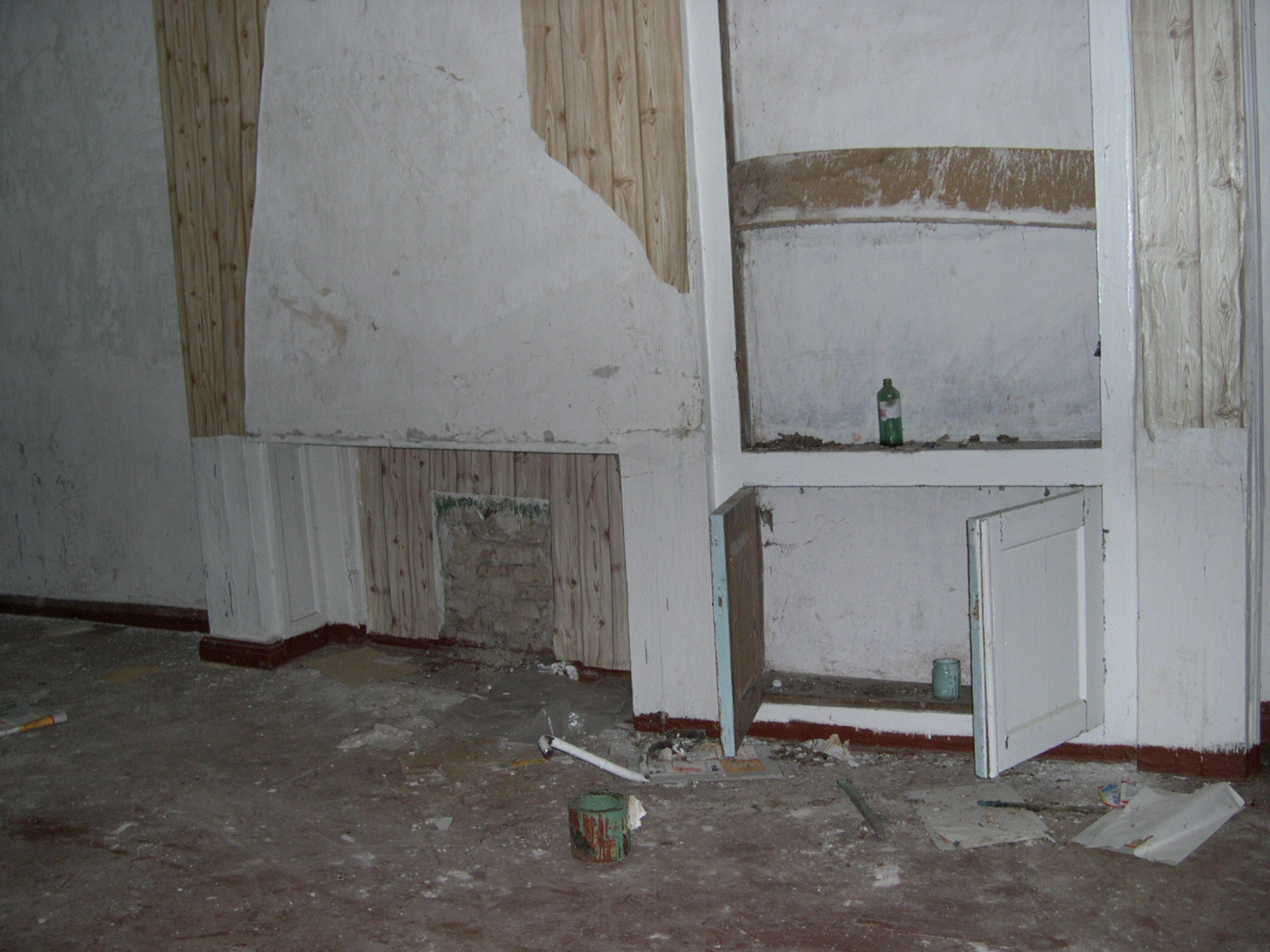 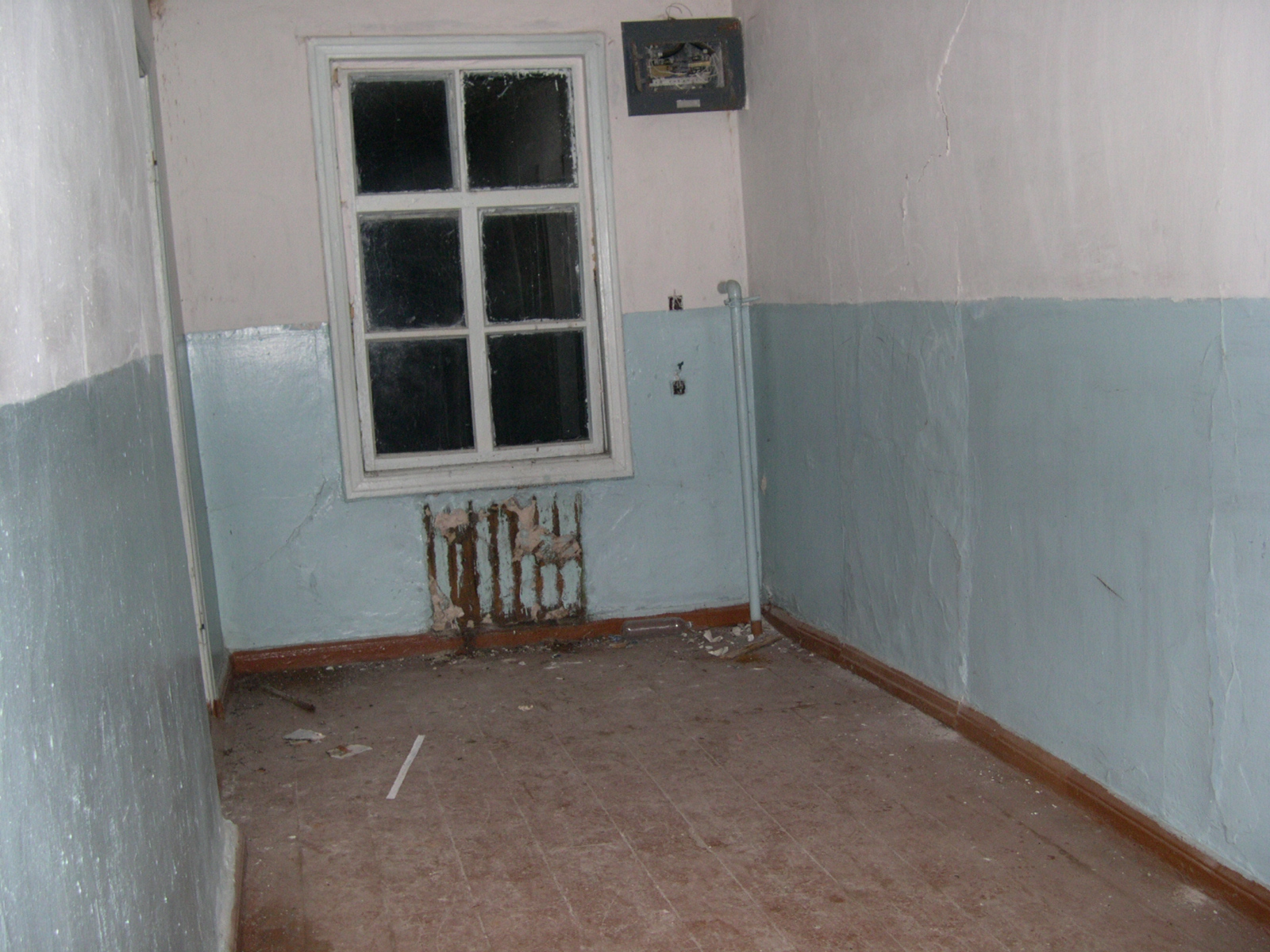 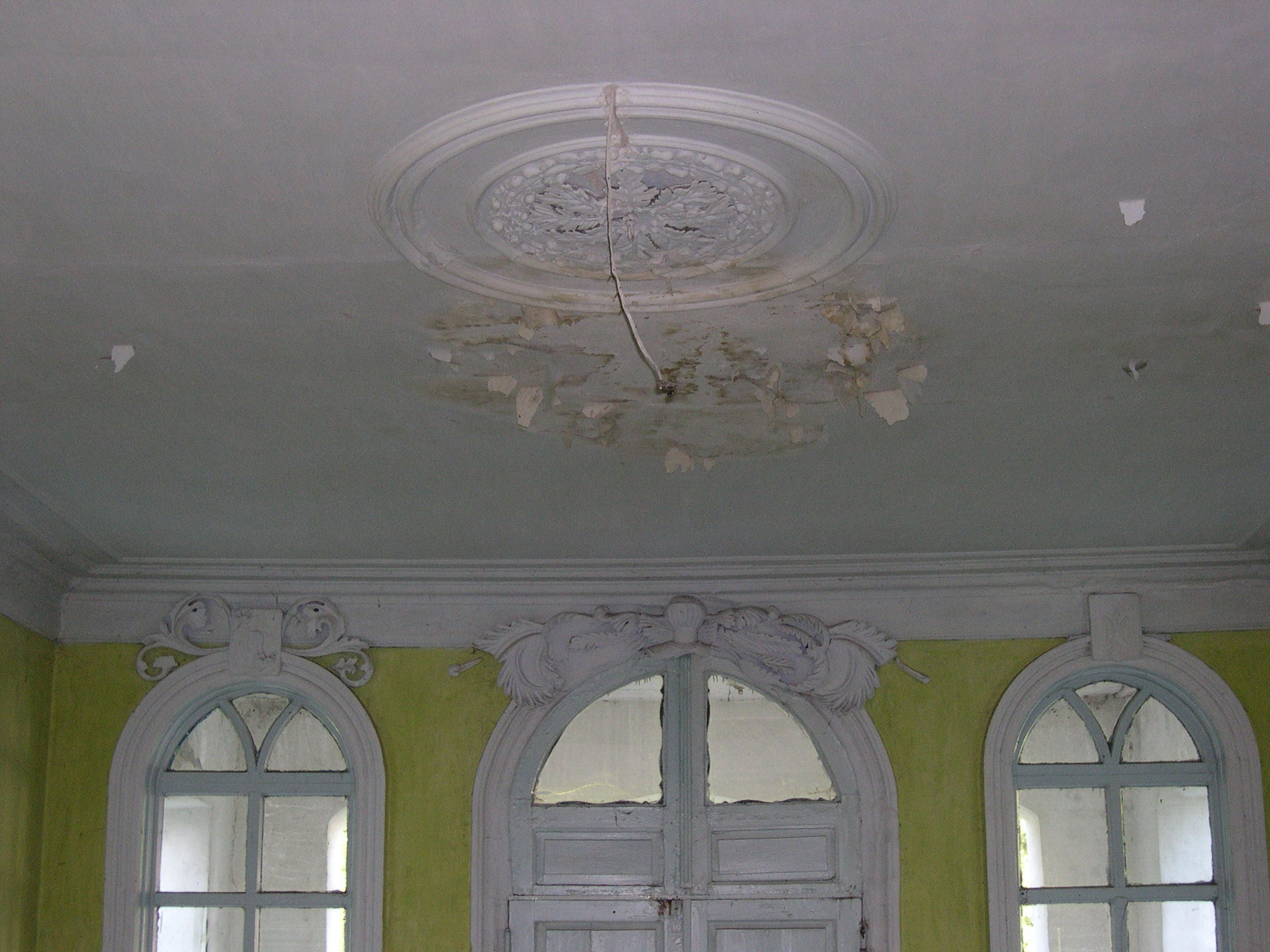 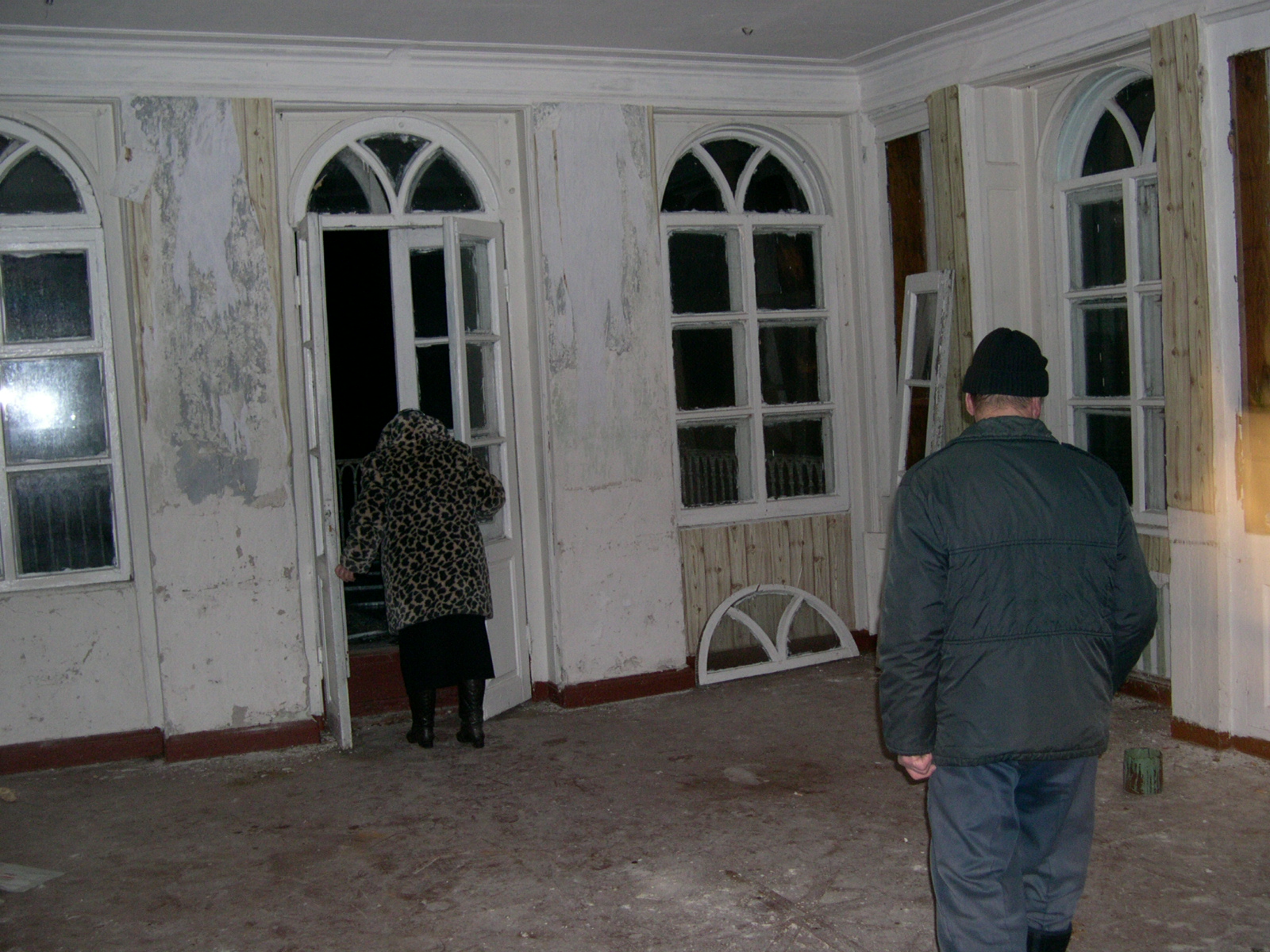 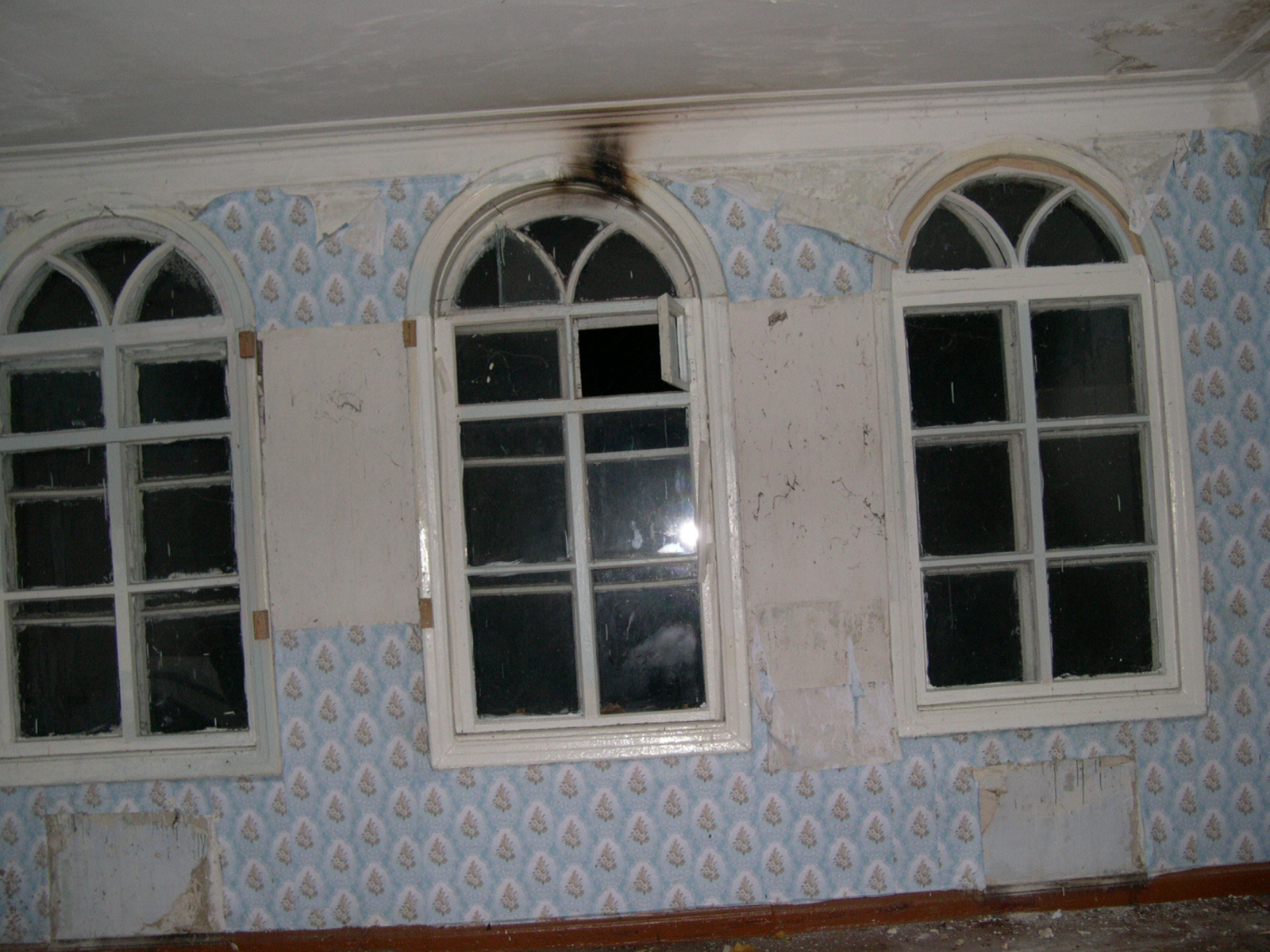 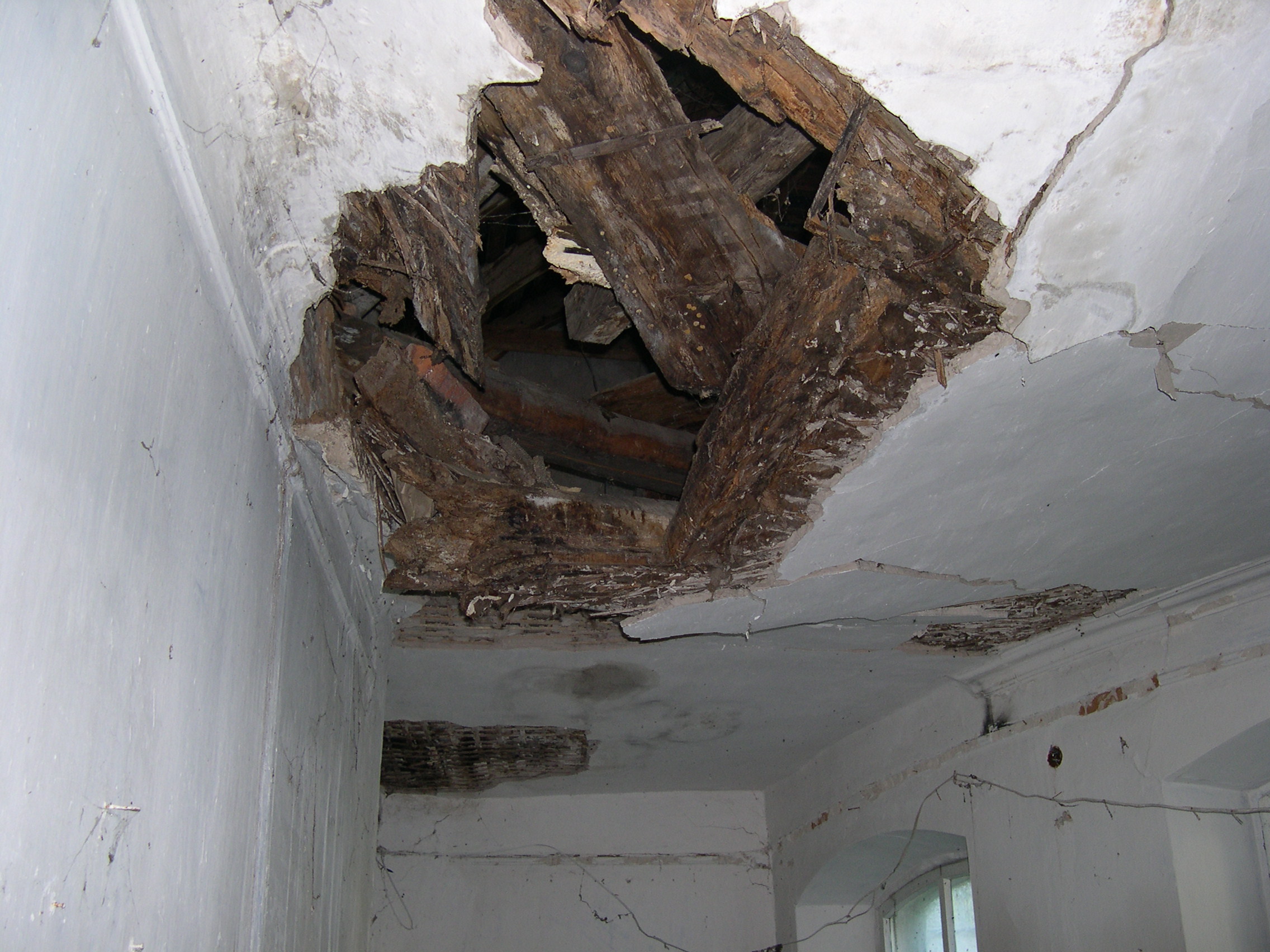 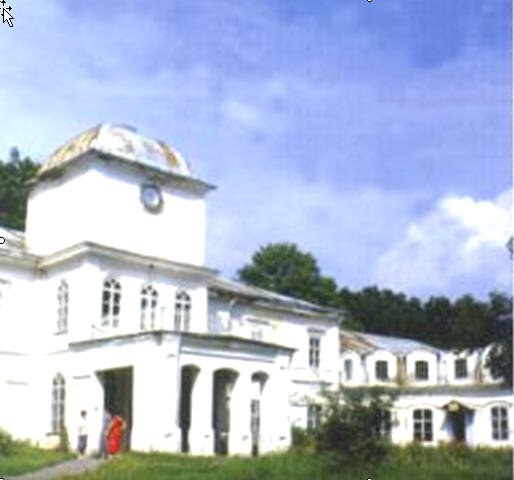